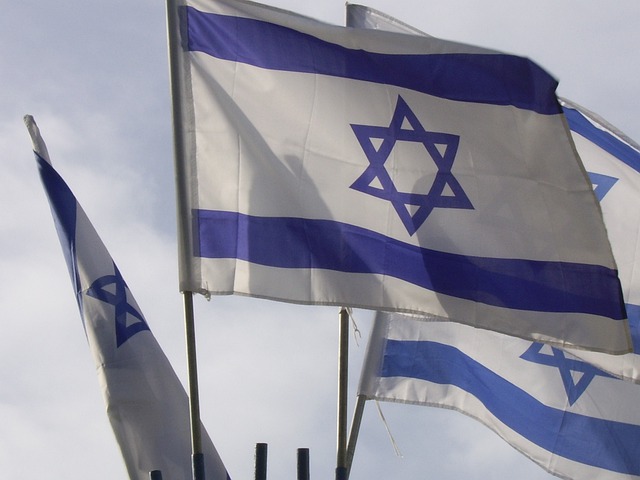 By Anisha, Teen Volunteer Jewish American Heritage month is a celebration of all the achievements and accomplishments they have made in the past years. In 2006, President George W. Bush first announced that Jewish American Heritage month (JAHM) would be a national month. To add on, JAHM would honor more than 350 years of Jewish contribution to America. During JAHM, we highlight and celebrate many contributions of people from many walks of life, from community leaders to athletes to business leaders. Since 2006, many presidents have continued the tradition of inviting Jewish Americans to the White House and recognizing their contribution. On May 17, 2011, at the second White House reception, President Obama said in his remarks, “This month is a chance for Americans of every faith to appreciate the contributions of the Jewish people throughout our history –- often in the face of unspeakable discrimination and adversity. For hundreds of years, Jewish Americans have fought heroically in battle and inspired us to pursue peace. They've built our cities, cured our sick. They've paved the way in the sciences and the law, in our politics and in the arts. They remain our leaders, our teachers, our neighbors and our friends. Not bad for a band of believers who have been tested from the moment that they came together and professed their faith. The Jewish people have always persevered. And that's why today is about celebrating the people in this room, the thousands who came before, the generations who will shape the future of our country and the future of the world.” To conclude, JAHM is a time to celebrate the Jewish heritage, history and contributions.