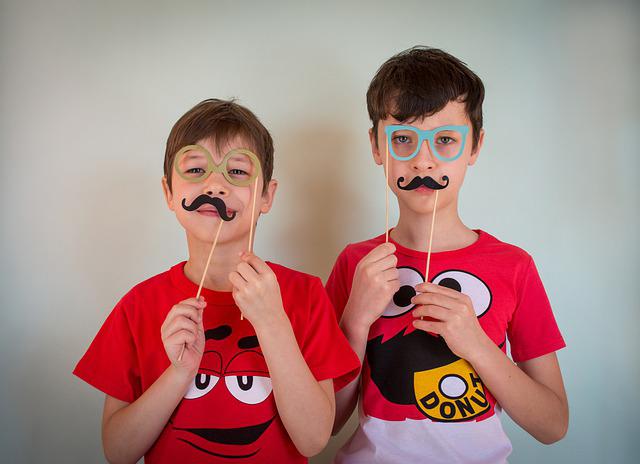 By Sahana, Teen Volunteer Happy April Fools Day! There is nothing more kids love than pranking someone on April Fool’s Day. It does not matter when, where, or how. It's the fun that matters. But, have you ever wondered how this exciting day was created? Historians think that celebrating April Fool’s Day started in 1582 in France. When France switched from the Julian Calendar to the Gregorian Calendar, the new year was also moved. It changed from April 1st to January 1st. People who forgot about this change still celebrated and became targets of pranks. One of the first pranks that originated on this day is the act of placing a paper fish on someone's back. The fish was referred to as “poisson d’avril” which translates to April fish. It is said to symbolize an easily caught fish and a foolish person. Though, no one really knows why the fish was chosen for sure. There are two other ways the theory of fish could have also come from. It is thought that the fish symbol represents Christianity and it is the sign for Pisces which happens to fall around April 1st.