Why do we celebrate Valentine's Day? 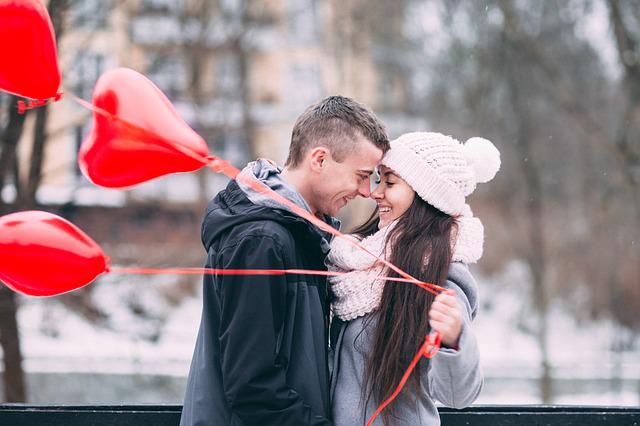 By Priyanka, teen volunteer From flowers to chocolate hearts, Valentine’s Day, which happens every year on February 14th, is all about spreading love. While many people around America celebrate this holiday, very few know how these traditions began. While there are many theories about the history of Valentine’s Day, the most famous story takes place in Rome over 1,700 years ago. Emperor Claudius II of Rome banned marriages throughout his land because he thought that unmarried men would be less cautious and fight better in battle. A brave priest named Valentine thought that this was an unfair rule, and decided to continue performing marriages in secret. Even though marriages were not allowed, many people still fell in love, and wanted to marry. He was eventually caught and sent to prison by Emperor Claudius II. The emperor sentenced Valentine to death, and he was killed on February 14.Later on, Pope Gelasius I declared the day of his death as St. Valentine’s Day. In eighteenth century England, Valentine’s Day grew into an occasion where people confessed their love for others by sending them flowers, greeting cards, and confectionery. Now, Valentine's day is celebrated by sending handwritten cards, or valentines, chocolates, and flowers. Some common symbols of Valentine’s Day are harts, red roses, doves, or Cupid. This Valentine’s Day, make sure to give your love to your friends and family!